Long gone are the days where restaurants treated vegans and vegetarians as an afterthought. Vegan fever has taken over the UK and London is now filled with meat and dairy-free restaurants offering options full of flavour and creativity!

Whether you’re looking for a cheat meat-free dirty burger or in the mood to try out some healthy plant-based cuisine – we’ve rounded up our top vegan eateries in London. 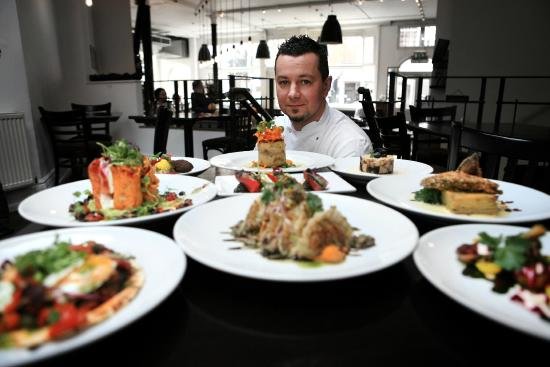 The Gate can be considered a veggie institution – having served vegetarian food for over 30 years. The restaurant now serves an almost entirely vegan menu with branches in Islington, Marylebone, Hammersmith and St John’s Wood.

The Gate offers a wonderful brunch menu consisting of vegan pancakes and full English. There are also fantastic dinner dishes on offer that include wild mushroom risotto cake, and miso-glazed aubergines. 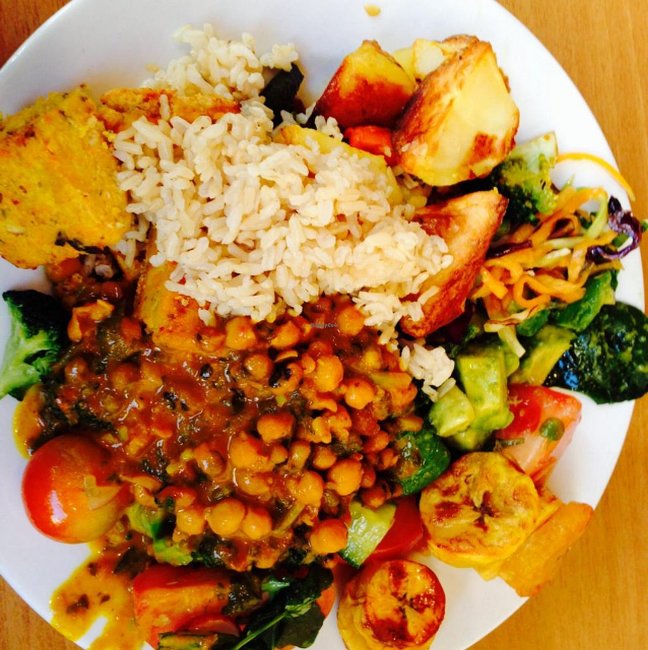 Any vegan local will point you towards North End Road in W14. The high street has become the go-to place for great meat-free options. As home to London’s only vegan supermarket, it makes sense that the road is dotted with a large selection of well-regarded vegan restaurants. 222 Veggie Vegan offers the likes of seitan stroganoff, mushroom raclette and even an all-you-can-eat lunchtime buffet for under £12! 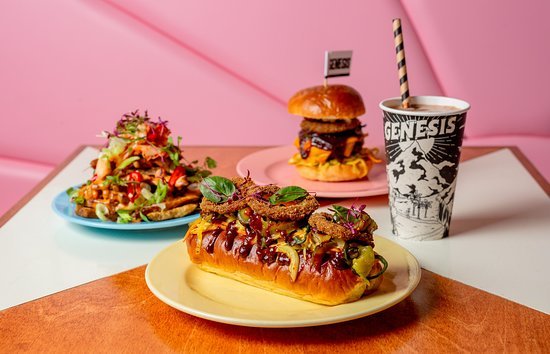 We like to believe that there’s more to fast-food than pizza and burgers. Genesis being a prime example of this, serves fantastic street food favourites from around the world. Relish in a Yucatan street bowl packed with Mexican flavours or try out a seitan doner shawarma with green tahini sauce.

There are loads more on offer – a must-try! 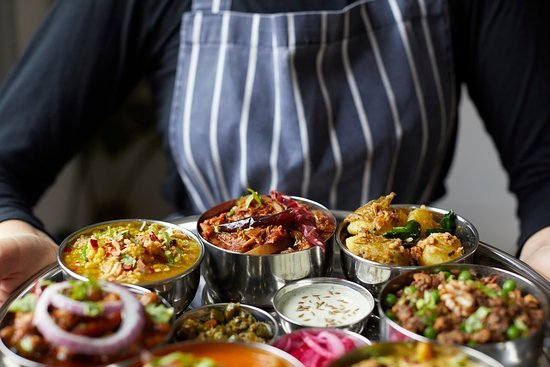 This Indian-inspired 100% vegan restaurant offers everything from delicious fiery jackfruit jalfrezi, “chic’n” tikka masala with green peppers and even a lentil dhansak.

Ideal for someone looking for a bit of “heat” – this pop-up turned permanent foodie spot offers a fantastic brunch menu too. 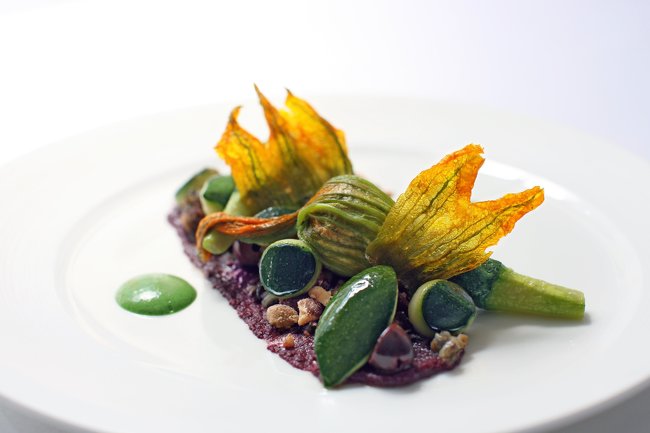 Looking to spoil and impress the important vegan in your life? This is the place to go! Alexis Gauthier made history in 2015 when his Soho restaurant became the first Michelin-starred establishment in the UK to offer a vegan tasting menu.

The restaurant is now gradually converting itself into an all-vegan restaurant. For around £120, diners can enjoy delicious 8-courses that are seasonally changed. You can expect to try anything from a jar of “Faux Gras” with toasted sourdough, a dessert apple and dill delice cinnamon sorbet and even a rainbow Swiss chard parcel swimming in a chestnut velouté!

Vegan or not, we recommend that all visitors to London try at least one of the spots mentioned above – which one will you be going through to?